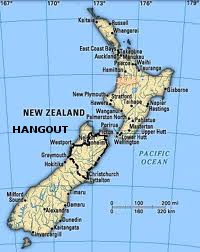 Here is an example of the banjo heavily used in a "traditional" English song, the blackleg miner performed by an early Steeleye Span, a 70's electric folk group "1969" still performing today after 50 years.

"Blackleg Miner" is a 19th-century English folk song, originally from Northumberland. Its Roud number is 3193. The song is one of the most controversial English folk songs owing to its depiction of violence against strikebreakers. Wikipedia

A "Blackleg Miner" is a strike breaker.

'Not sure where this belongs' 20 min

'What are the challenges of switching from five-string banjo to tenor?' 3 hrs

'Does anyone use the tenor banjo for non-traditional repertoire?' 3 hrs