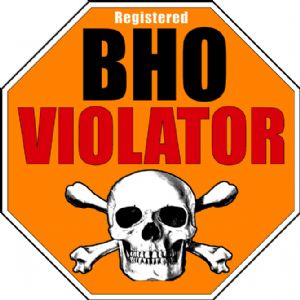 I had you pegged for a troublemaker early on. Shame on you!

Don, what did you do now?

Shameless ... I resemble that remark.  Worthy of a TM.

I think N.E. Banjo originally drew this avatar, but I'm not sure.  Don Couchie reminded me of it the other night in the Chat Room; I thought it was timely, me getting another thread locked and all.  I have to learn to be more subtle.

Don, have you got prison tattoes? LOL

Not yet, but there's still time...

'Why would this happen?' 2 hrs