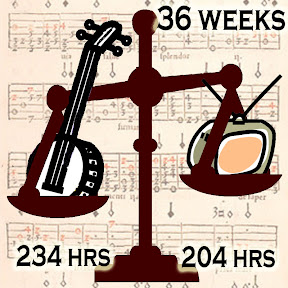 Things I took away from this week's banjo lesson:


Be the first to comment on “Banjo versus TV: Week 36”