A weekly check-in on the Banjo versus TV project — J.R.'s resolution to spend more time in 2008 on his banjo than on TV. J.R.'s a few weeks behind, so he's furiously getting caught up in order to concentrate on the Four Corners Folk Festival. 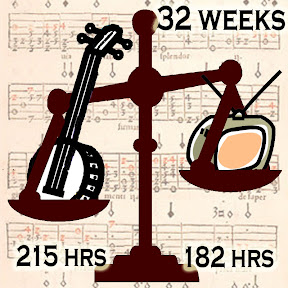 Things I took away from this week's banjo lesson:


Be the first to comment on “Banjo versus TV: Week 32”

'creating music as opposed to replicating it' 6 hrs

'Would like to know who built this banjo.' 7 hrs