Posted by Banjopikr on Saturday, November 26, 2022 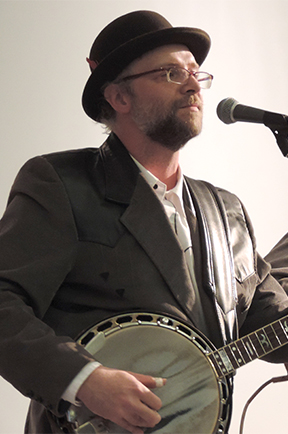 The Dill Pickle Rag is the name of the Manitoba Old Tyme & Bluegrass Society (MOBS)'s monthly newsletter, but did you know it is also a ragtime tune written in 1907? It was composed by Charles L. Johnson while working at the Carl Hoffman Music Company when one of the clerks was bringing him a carton of dill pickles for his dinner. Johnson declared: "I'll call it Dill Pickles Rag." and somewhere along the way the 's' was dropped. Either way, it was one of his favourites and was subsequently recorded over 30 times on numerous 78 RPM recordings.
My first time hearing it was on a Don Reno recording with Bill Harrell & The Tennessee Cut-Ups, where Don utilizes some of his single-string picking, AKA Reno style, to hash out parts of the melody.  For those not familiar, this is a bluegrass banjo sub-style that features multiple notes on the same string, played with a downstroke of the thumb and upstroke with the index finger. It emulates the flat-picking style on guitar but uses a thumb pick and finger pick instead of a plectrum. It takes a bit of practice to get a clean note as you have to time it perfectly with your right and left hands.
For the mandolinists out there, check out the version from Jesse McReynolds of Jim and Jesse & The Virginia Boys in his signature cross-picking style on the 1963 Newport Folk Festival live recording.
It seems all of the bluegrass recordings of this number have arranged it to have only two parts: A and B, like most fiddle tunes, and like most ragtime tunes imported to the bluegrass canon. However all ragtime tunes by definition have four parts, so this arrangement includes parts C and D as well. Parts A and B are in the key of G and then the next two parts modulate to the key of C.
As always, start slow! Once you have it down and are totally and completely bored with playing it, that's how you know you are ready to speed up!
There is a video on the MOBS Facebook Page for reference.
If you would like to reach out, email me at osmondt@gmail.com.
Happy pickling!
Tim Osmond
www.timosmond.ca 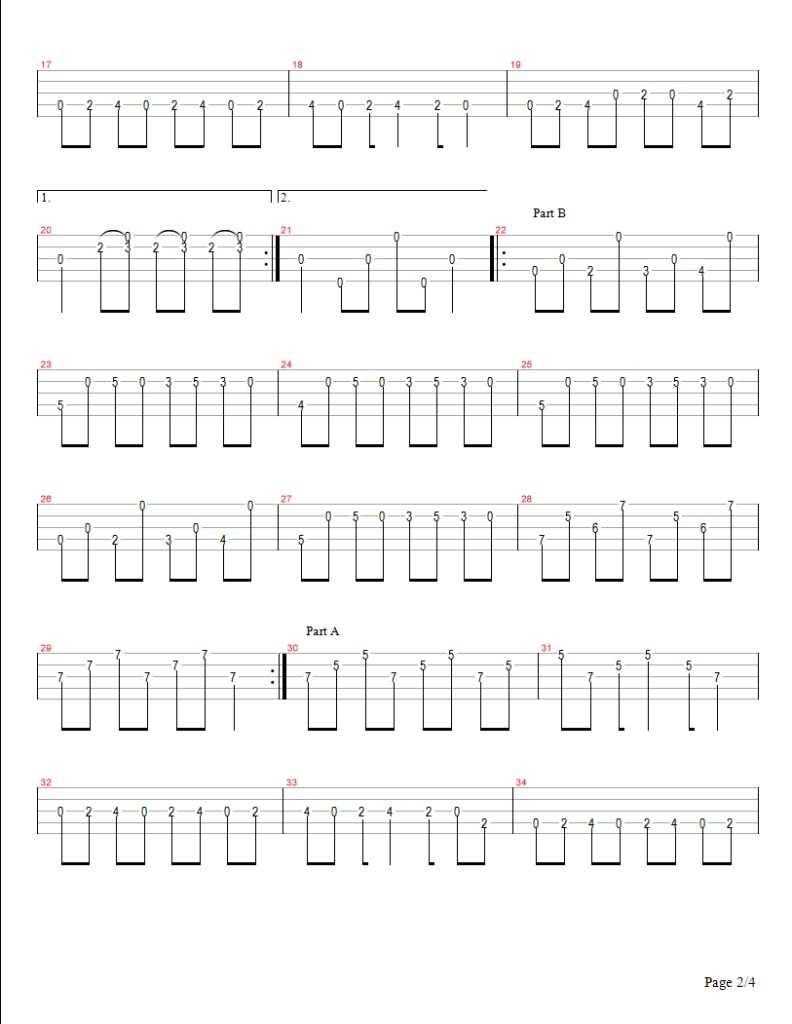 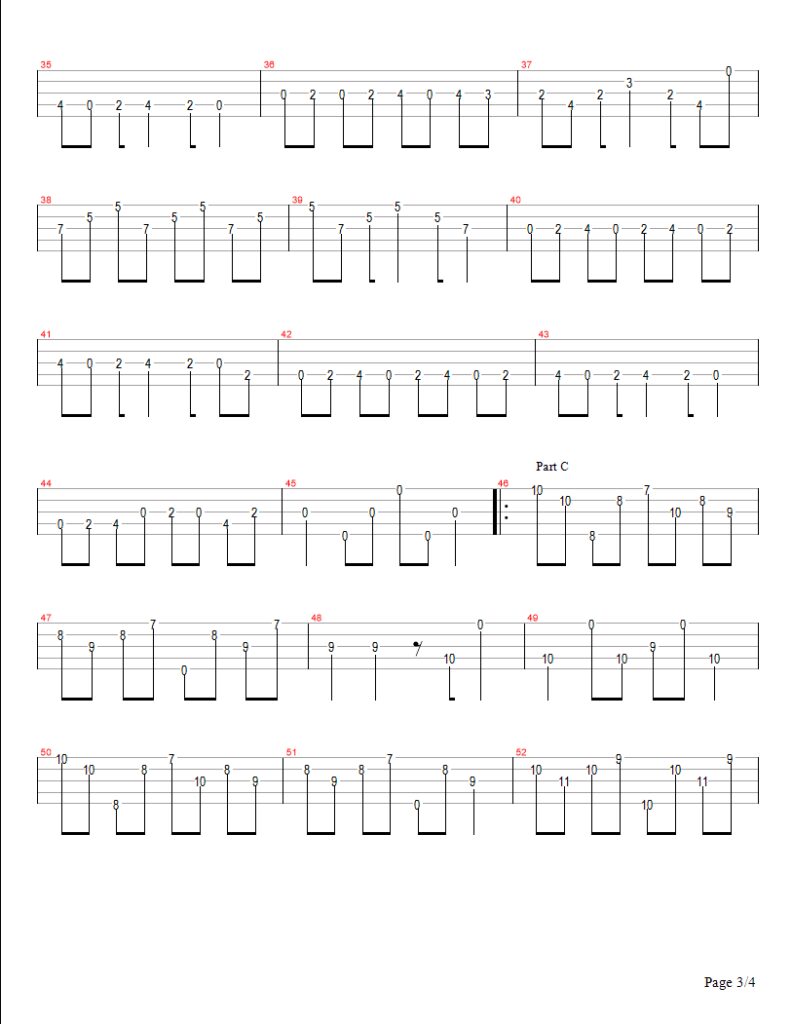 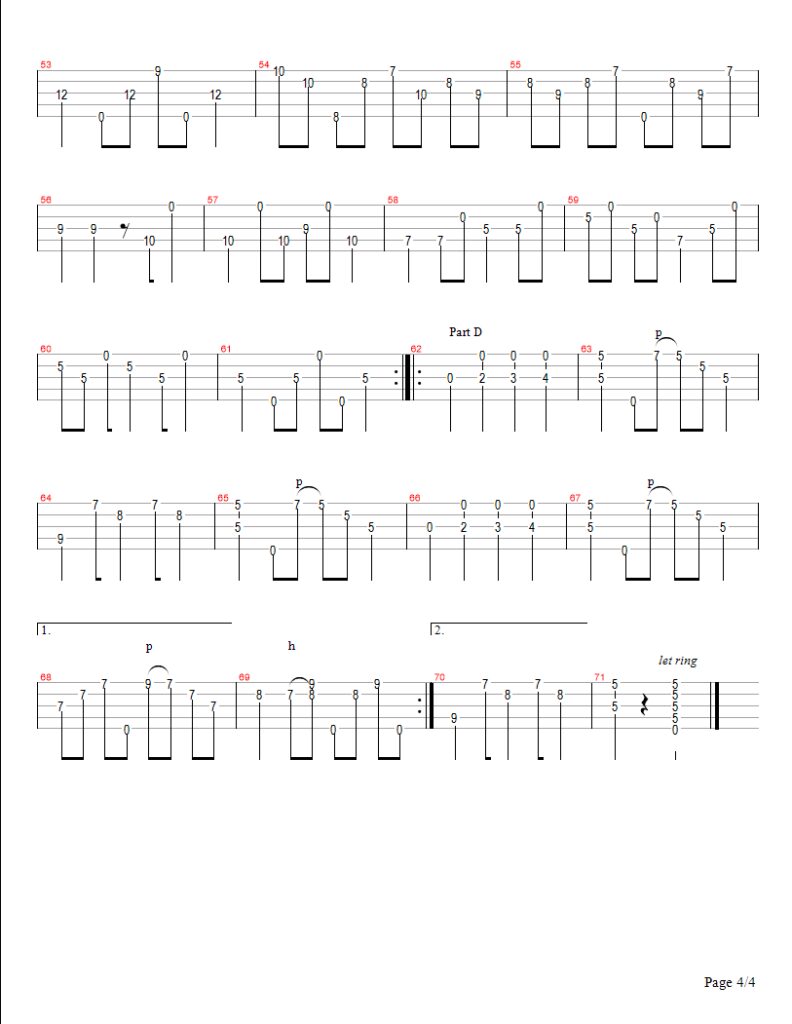 I play that song and it's similar to what you have in tab, but not the same. It's a fun song to play.

'Only Love Can Break Your Heart' 1 hr