I assisted the packing if this magnificent banjo today.  It is on the way to a new home in a far distant land. 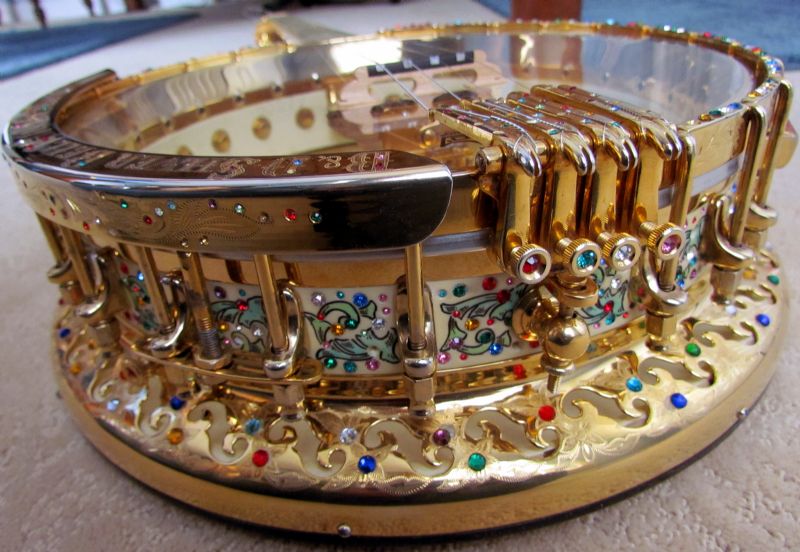 Sure is something...ain't it? David E.

Nothing else quite like it. The work is really impressive.

A little further away ... Australia.

'Does Anyone Know How Marc Horowitz Is Doing?' 1 hr

'What should I offer for this ash' 3 hrs