Posted by Ukeridge on Thursday, January 9, 2014 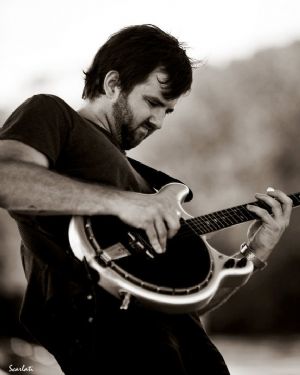 Excellent. Reuben is one of my favorites.

Awesome interview of one of my favorite musicians, banjo player or otherwise.

Super interview, sorry you didn't catch Ryan at Grey Fox this past year, but you get another shot. I assume you guys hooked up for some face time? He's not that far from you. I had a great visit with him 10 days ago, glad you got this in print. Nice work. It;s good to see Ryan getting his name heard a bit more. A killer player that has a lot to share.
Tom

This is crazy...how is it that I've never heard of this guy until now? I'm sure it has nothing to do with the rock that I've been living under...no, can't be that.

Loving Reuben's Cube to PIECES. It is AWESOME. I hope I get the chance to meet Cavanaugh in person sometime.