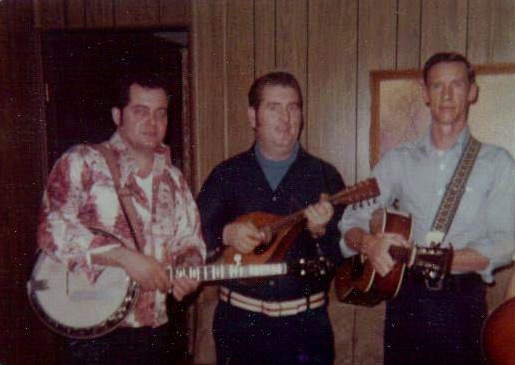 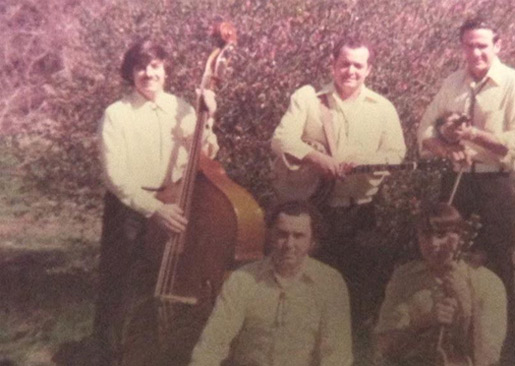 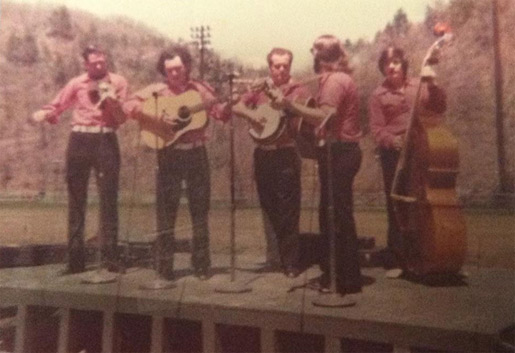 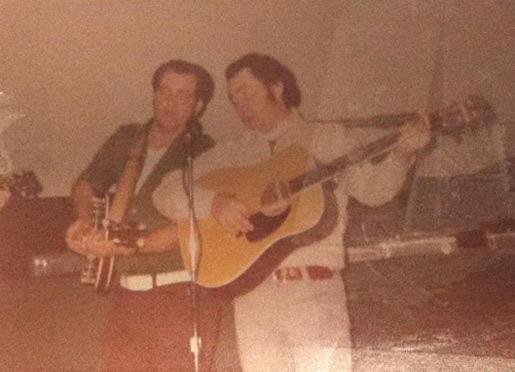 
15 comments on “The Edd Wolford Story”

It is good to make sure his memory lives on. As far as his notoriety goes, I think it is better to be remembered and respected by people who know, understand, and appreciate what you are doing than to be world famous, but mediocre.

BanjoFlyboy: I agree with you, and thanks for liking the story!
mbuk06: Thank you...it is indeed sad, but it's all too familiar.....Yes, the recordings can be found on my page under "The Jackson Brothers and Edd Wolford".....I think Eric is going to include some in next week's newsletter.
Rgoad: Thank you for taking the time to read it.....I agree with you, I'd much rather remain "underground".

Great story my friend any of there music around

Thank you Eddie! Yes there's a few recordings of Edd......I have them posted on here under the title "The Jackson Brothers and Edd Wolford".

There are a lot more of them than they are stars and sometimes the Them are better pickers.Go out and see Them!

Well done James! Great story and tribute to Mr Wolford.
I enjoyed it very much and inspiring also.
Thanks. Kevin Todd, Lincoln, England

Jim, what a great story about home boys branching out to play and share their talents. A great tribute to a fellow picker. Thanks for sharing your story.

Outstanding work! James you are quite the wordsmith. You might consider writing some more of these human interest stories. I know I would enjoy reading them. Also, thanks for the recordings - enjoyed them very much.

Thanks Criss and Flatiron53!

James, This type of "local" Bluegrass history is what I love about Bluegrass music. I grew up in West Virginia and remember my uncles, Papaw, and Dad telling stories like this about local pickers.
Thank you for all the work and research you do, finding all of this old history, and thank you for sharing it with us on the Hangout.

Reading this article brought me to tears. Happy tears! I decided to do a search for Ed Wolford playing banjo hoping to find Fox On The Run, a song that I remember my Grandpa Wolford playing/ singing when I was a little girl. To see photos that I have never seen before is amazing. If anyone has music/ photos of my Grandpa Ed Wolford please contact me. I would love to make arrangements for any copies.