Banjo versus TV week 109: Constructing solos and such 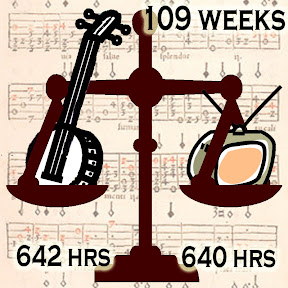 It's been another week of reviewing my recordings of Midwest Banjo Camp sessions. Here's what I learned:


Be the first to comment on “Banjo versus TV week 109: Constructing solos and such”