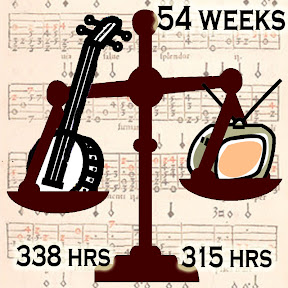 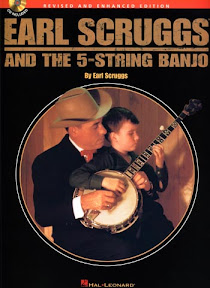 One day Daddy put my fingers down upon the strings
He picked it with his other hand; we made the banjo ring.

The possible connection to that cover art is made even stronger by Steve Martin's choice of singer for this song: Gary Scruggs.

I shared these thoughts with Dave, who told me the sad story of who that kid really was.

He was Earl's son Steve Scruggs who, as Dave described it, "had a lot of demons." Steve Scruggs died of self-inflicted gunshot wounds in 1992.

I'm not sure whether Steve Martin intended his song to make such a connection, but I found one. Listen to the song, think about that cover (and Steve Scruggs) and see if you don't find the same thing.


Be the first to comment on “Banjo versus TV: Week 54”

'How about a paper mache resonator?' 1 hr