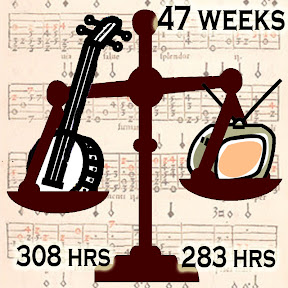 What we covered in this week's banjo lesson:


Be the first to comment on “Banjo versus TV: Week 47”

'Wild Rose of the Mountain by Si Kahn' 2 hrs