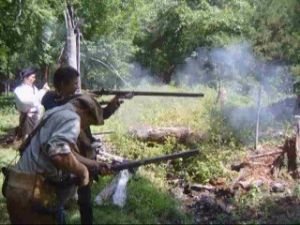 I'm the fellow second closest to the camara.

that's probably the most effective way of ridding yourself of pesky mandolin players...

Actually, I agree with twhite54.

John I know you don't mean that . Do you?