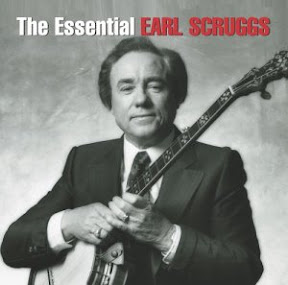 ...at the Four Corners Folk Festival in Pagosa Springs, Colorado.

So expect to see some fast-and-furious catch-up blogging in the next couple of days. Then? Earl.

I've been offered two free tickets, but have to work all weekend. Probably my only opportunity to see Earl and I have to work! There are some other good groups there, The Infamous Stringdusters included. Maybe I'll quit my job!

Geat place to see a great man. Have fun.

DandyRandy, any chance you could offer your boss that second ticket?

'creating music as opposed to replicating it' 5 hrs

'Would like to know who built this banjo.' 7 hrs