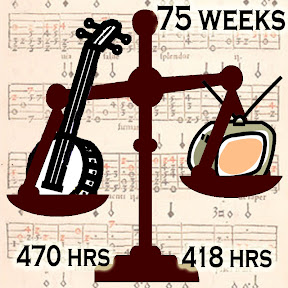 I brought my banjo to Chicago Comic-Con. Actually, I just had it out in the car when I went to Comic-Con on Friday, but I discovered that several of the costumed folks were organizing a dance party so I ran out to the car, grabbed my banjo, ran back in and started to pick.

Wolf, V, an Imperial Stormtrooper, Snake-Eyes and several others danced around as I played. "What," I hear you ask because I have super hearing, "Did you play?"

Mostly just fast-paced rolls. But there was one improvised song that I'm particularly proud of. I called it the Superhero Hoedown. I took a melody from an old Bugs Bunny cartoon... 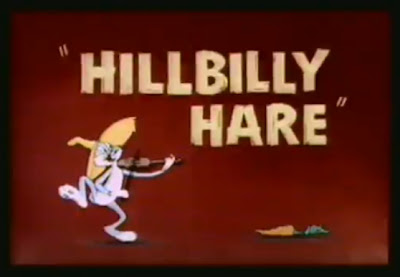 ...and sang some words that are familiar to all true comic book geeks:

In brightest day, in blackest night
No evil shall escape my sight
Let those who worship evil's might
Beware my power, Green Lantern's light!

You can watch the cartoon and sing along if you like.


Be the first to comment on “Banjo versus TV week 75: Superhero Hoedown”

'Cooking with my banjo' 2 hrs