Hello everyone!! I've not made a post in many years but I look at the hangout often mostly in the classifieds. But I have a flathead tone ring i thought maybe someone on here could help me identify who the maker is, it came in a really good sounding 1960 rb25 bowtie that I picked up relatively cheap because of a old heal repair that was made looks like years ago that is still stable. The best I can make out someone has scribed the letters BRW and the # 1962. I will try to upload some pictures, I appreciate y'all's time in helping me. 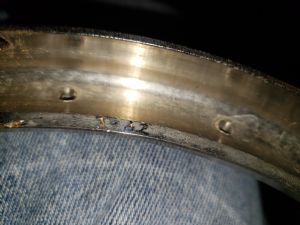 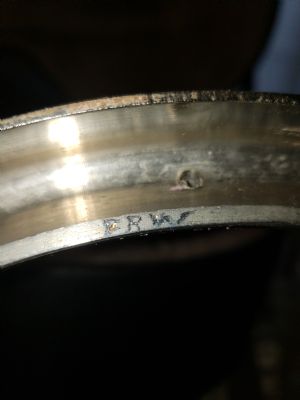 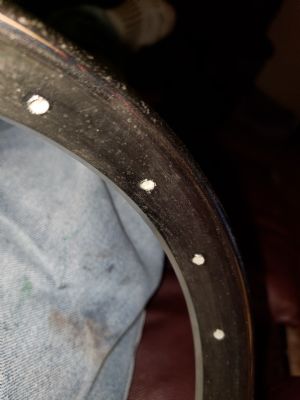 I see details simular to gibsons of that era. It would take a hands on  inspection to try and determine who the maker might be.  Skirtlength is one area of concern. .400 skirt length was standard of that era. (PM sent). In no way am i going to say this is not a genuine gibson ring. 1960 year is no reason to say not gibson. I,ve seen to many rings that did not meet Gibson standards of that era....I was around when all these non standards were turned out be Gibson. Never say not Gibson. You might bite off more than you can chew,,,

How many holes are in that ring?