The Short Life of the Octajo

I am a lifelong musician with a background in concert performing and music therapy. In recent years, I have been collaborating with Gold Tone on some interesting projects - the Octajo, which is no longer available, being one of them. I appreciate this opportunity to document where the Octajo took me during its brief life and my short relationship with it.

The Octajo represents a beautiful synthesis of banjo and mandolin family instruments. Strung with nylon strings, as in this video, the Octajo can have a sweet voice (especially for a banjo) with huge depth of tone.

When I was approached by Gold Tone to try to get something going with the Octajo, I specified that it be set up with a raised fingerboard (which I call a neck-lift) and nylon strings. When the instrument hit the market, it brought the house down...on itself, that is; people weren't exactly lining up around the block to buy it, and, as happens with experiments that don't take off, it vanished into thin air. I sold the one I had to an oud player who reached out to it as a crossover instrument. If it weren't for the fact that I swim in a bathtub full of instruments, I'd regret letting it go. It had a special voice, and now it's a collectors item (you never know when you're going to need an Octajo in the tub).

PS If you're interested in the possibility of a Gold Tone instrument and want to talk about it, feel free to reach out.
Paul (970) 731-3117
Gold Tone Musical Instruments http://www.banjocrazy.com 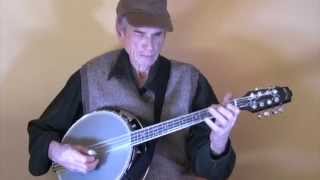 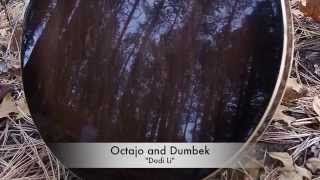