Decided to give myself some purpose, I am going to try my best to record all 71 tunes in the Brad Leftwich Round Peak Clawhammer Banjo book. So I am starting off with #1 in the book: Baby-O. The alternate playing of the B section is really wonky feeling and almost seems like I lose my rhythm but when I tap along it seems to be pretty true. I don't think I will ever play the alternative B section if this tune ever comes up in a jam although it sounds pretty cool.

I'll keep my videos to this thread and add comments as I record a new one. 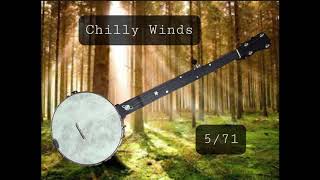 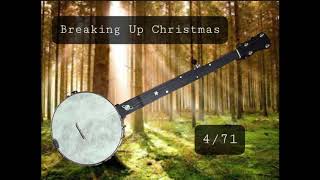 VIDEO: Breaking Up Christmas (Round Peak 4/71)
(click to view) 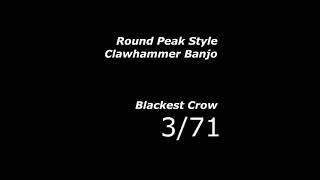 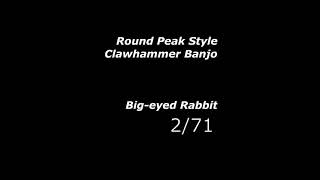 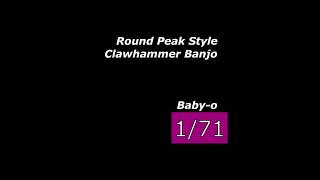 Great idea and great playing! Will you keep posting the tunes to this thread till you hit 71?

Great idea and great playing! Will you keep posting the tunes to this thread till you hit 71?

That's right. I will post them to this thread until I hit 71. There are a bunch I already know but I want to upload them in order. The next one is Big eyed rabbit and I am feeling good about recording it soon but I have to find the time. I'd say already know about 30%-40% of the tunes or have played them before so some of them might come in chunks. I just did the math, I know 28 of the tunes already and that's 39.5%. And that last 60.5% is going to be fun!

I also plan to revisit some of the tunes later that I particularly like to play them with more variations and for longer durations. I can tell I will likely record baby-o again after i get through the 71 tunes.

I don't plan to add any variations of my own into this series except for putting a tag at the end to close out the tune because that's always fun.

Outstanding, looking forward to listening to your journey through that book. Perhaps one day I will follow in your footsteps...

You are certainly getting that Round Peak sound. You could place at Elk Creek or Fries or any number of contests in SW VA or central NC playing that way. Well if you gave a local address that is. ;-)

You are certainly getting that Round Peak sound. You could place at Elk Creek or Fries or any number of contests in SW VA or central NC playing that way. Well if you gave a local address that is. ;-)

Maybe I might take a trip down that way in the future to some of the contests. I am going to Galax this year and plan to do a round peak tune. Thanks so much! 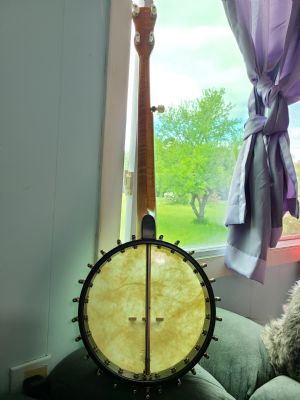 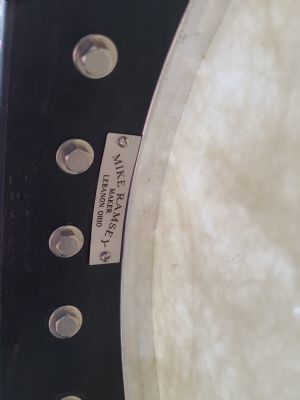 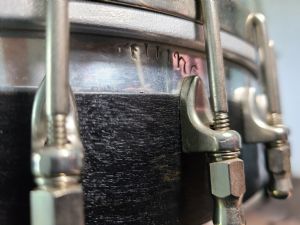 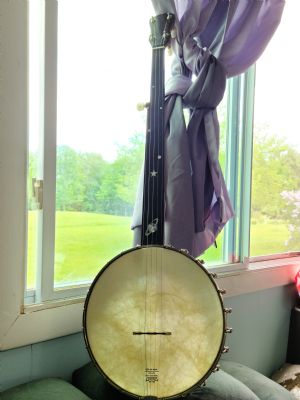 Added #2, Big-eyed Rabbit. This was a bit tough because of the dynamics needed to get the melody to stand out. I've been playing about 40% of the tunes in this book for a while and what this tune has taught me is to accentuate the melody notes. On my initial recording of this tune I noticed the notes were a bit same sounding such that the melody did not stick out. When learning tunes in the Round Peak style you will find there are many notes that aren't necessary for the melody but sound good when played in the context of the tune. It is important to get those melody notes to stand out above the extra notes so you don't lose the tune. Listen to the tune - hum the tune - and play the tune. Then add the extra notes.

Here is Blackest Crow, number 3 of 71

Finally adding number 4 on the list, Breaking up Christmas.

I learned to play this tune by ear and as a result I didn't really know the transcriptions from Brad. It took some practice to break from my habits and preferences. Up next is Chilly Winds

VIDEO: Breaking Up Christmas (Round Peak 4/71)
(click to view)