anyone see any Big Foots running from the forest fires yet and or are there any burnt carcass's found.....????

Iâm pretty sure the visiting aliens have picked them up for safe keeping.

Elvis is entertaining them

Someone saw one float up on a parachute with D.B. Cooper.

probably left the forest to protest something.....

Makes me wonder:
Is the correct plural "Bigfoots" or "Bigfeet"??

...maybe there's a clue in here re. plural: https://www.youtube.com/watch?v=DYomv4c7BkU

Bigfoot is a mythical creature in the U.S.

Sasquatch lives in the rainforests of British Columbia.

<snip> Sasquatch lives in the rainforests of British Columbia.

...yes indeedy... in between visits to his relatives at Norway House.   https://www.youtube.com/watch?v=zilnZD6JvEQ

probably left the forest to protect something.....

These guys used to live all over North America. 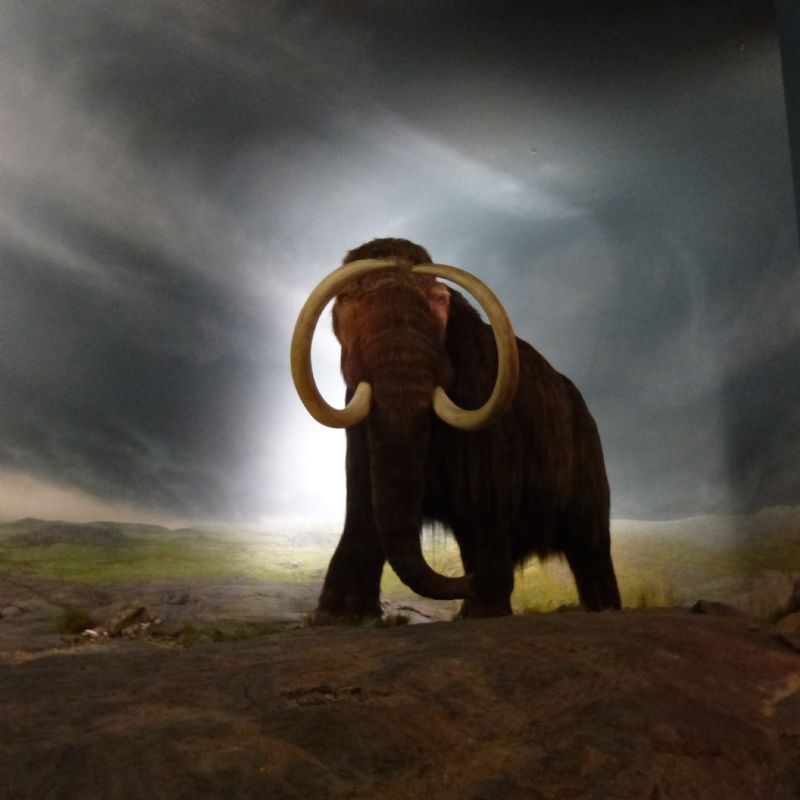 West coast Salish word from thousands of years ago.

The all chartered flights back to cities in close proximity to the Himalayas. Probably the same way they could have gotten here. Went back "home" where there were also "Snowwomen".
Centuries of logging, mining, hunting, etc.. and none were ever mentioned or found. If they really existed, they would be playing in the NFL by now. No running backs would want to carry the ball.

Mysteries are fabricated by opportunists. Aliens are credited with building the pyramids. Historical records don't support that statement. The remains of worker villages still exist.
I have read, but not confirmed, claims that Mayan structures were larger and more sophisticated
than the Egyptian structures. Civilizations that produce written documentation get much more recognition than cultures with other forms of communication. Until recently, historical information passed orally did not seem to get as much recognition by historians.

'Locking a banjo case to something else...' 1 hr

'Weird question: how to speed up rusting?' 7 hrs

'Where to buy buttons to fit these tuners?' 8 hrs