How far west were there tribes of Seminoles?

I know that Hollywood doesn't give a flying Pooh 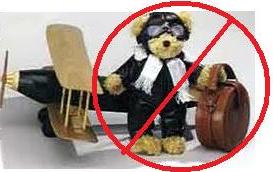 about FACTS in their movies, but the movie
"SEMINOLE UPRISING" showed (alleged) Seminoles WAAAAYYYY out west. 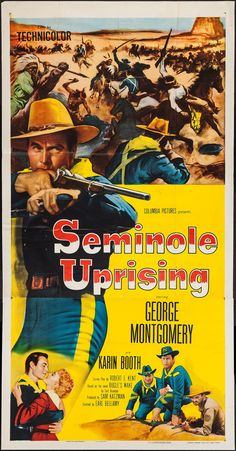 The Seminoles originally resided in the southeast but did not reside in the swamps of Florida.
They were "pushed" there by the U.S. Army. Andrew Jackson, who had no respect for law, also disenfranchised and forced the migration of Cherokee Indians in North Carolina to Oklahoma Territory. At the time, Oklahoma was considered useless. Later on, oil was found on the lands.
There is a community in Oklahoma called Seminole.

Indians from other tribes were relocated to Oklahoma. The Supreme Court had determined the U.S. government did not have the legal right to force the relocation of the Cherokee. He ignored other laws when it was convenient.


One more thing.  Never accept information in entertainment shows as historical facts.  Current news seems to be heading in that direction as well.  If something arouses my interest, I check it out.  Sometime I have a complete reversal in opinion.  Remember, our opinions are shaped by information around us.  And in some cases, information we acquired is incorrect.

Is it legitimate to twist "if there's no pic, it didn't happen" into "if there's a pic, it must have happened."?  https://www.boredpanda.com/unbelievable-pics-or-it-didnt-happen/?utm_source=google&utm_medium=organic&utm_campaign=organic   Re. the movie poster pic, since those dudes weren't on their "traditional" land, I figure they must have been a fringe, or break-away group, and being dissatisfied with things in the SE decided to test out: "Go west, young man."

Why seminoles? Weren't there any complete noles? (And I sometimes call Demi Moore "Half Moore".)