Too cute to be ignored

I was looking for ideas  for a trailer to tow behind my motor scooter, for hauling items OTHER THAN live people, and I stumbled across THIS! I want to ride in it!

A superficial gesture at best.

Turning corners could be a bit of a problem, other than that, 'Mum's the word' from me.

What I meant was

"Too cute to be ignored BY ME."

VERY strange story:
Even though I do NOT believe in reincarnation, I do have a childhood memory of walking north on Jackson Street in big Bend Wisconsin, at age about 5.
A small plane flew overhead, and I told my older sister:
"A long time ago, when I was a grownup, that's what I used to do."

That is the ONLY clue to my ever-so-slight suspicion that I flew a biplane for the German side, in World War One.
Which I seriously DOUBT .
But, hey, I've always had a vivid imagination.

And one of these days, I hope to be a passenger in a biplane.

Up in the air junior Bird man.

Now that's a dad that really understands his kid and knows what it takes to make him happy!

now he needs 2 machine guns mounted on each side and then you got it !!!!

Drill a hole in the end of a piece of 2 by 6, stick in a few inches of this, paint it  all black, and there ya GO! 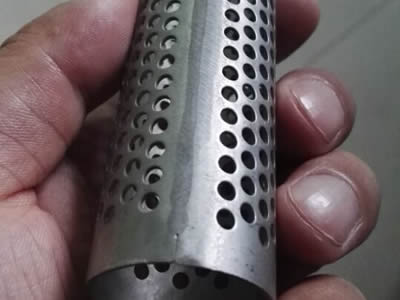 Occurs to me that he COULD have sanded the propeller with the proper slants, so that it would spin when the breeze of forward motion hit it.

AND the kid could have swim goggles and a scarf! 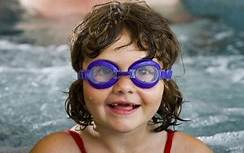 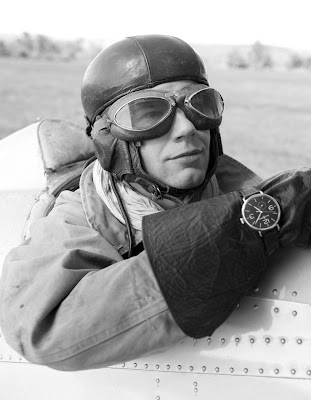 'Head installation and tensioning with no tension hoop' 5 hrs