Is it Game Over?

Single mic. is the essence of Bluegrass. I don't believe it exists in any other live stage musical performance. Will COVID be the end of the practice? I hope not, but fear the worst.

This, too, shall pass. Things will get back to some sense of normal ..... eventually.

I think some performers don't like having to deal with a "sound man". In addition, some people in the audience like a well choreographed stage show. I have been to performances where there were sound problems.

I think, and hope, not. Living in Germany I was sure nothing is going to happen anymore this entire year just one month ago. Right now small places are opening again and largers ones are supposed to soon too. It's happening so much quicker than everybody thought.
I hope we are over the worst of it, no matter where.

This approach was very novel when the Del McCoury band (re)started doing it in the mid 1990s. Many others obviously followed.

I think some performers don't like having to deal with a "sound man". In addition, some people in the audience like a well choreographed stage show. I have been to performances where there were sound problems.

It doesn't eliminate the need or a sound man and if you're playing a more rock oriented venue, the sound man will likely make things worse by pumping the bass too loud. Sadly, around here, that means just about every venue.

Handshakes have come back, I suspect single microphones will too. The BG band I went to see a couple weeks ago (featuring Dave Dick on Banjo) used a single mic.

All I can is, if I had it to do over, it would be old school, a very good single mic for the vocals.

I really enjoy Rhonda Vincent appearing from nowhere to do the next verse or solo.

Stage blocking is a hoot to perform, you don't want to run into somebody.

There is an acoustic open mike now in our town, BUT, bring your own mike.

Other people I know, one with a severely challenged granddaughter have "adapted" a simple lightbox with both types of UV in them. He also records other people at home so the need to be aware of the coral reef in everyone's mouth is very keen.  There are earlier threads in the audio section here about use of both UVs.

I got to fill in for a band last summer. It isn't just a soundman, it's newer technology where they are running around with an I-pad and a satellite connection to get a sound check. Booring. "Now get as close to the mike as possible Banjo Player."  Why, you never mixed for 500 before?

My PA is an obsolete, indestructible Peavey with 150 watts per channel. I have video of me backing away from the mike to solo up in Prescott, I play what I build, so the laboratory is with me all the time. I had to tell the sound person ahead of time,

Also, at our non-profit coffeehouse, www.fiddlersdream.org we have traveling pros visit in a concert setting, so we have our own snake and we always mix from the back of the room., many times with just one mike.  All you are after with acoustic music is to fill the room tastefully.  I doubt if people go home from Bluegrass with ear aches.

I was very surprised when an advertiser here on the BHO came to play and wanted to mix from the stage with no sound input from us the serfs and peasants.  That was their problem, and we fixed it by walking around the room to get a sound check before the sold out crowd arrived, which now changes the mix with peoples' clothing, heat, humidity and hair.

So for the heck of it, we set up the stage and lights and did not use a PA in our 150 seat venue while we staged an anniversary show which is a sound nightmare and can takes all kinds of time setting each performer up. We just played without the mike.

The 60 degree cone from your voice or guitar can be mixed acoustically before it ever hits the mike.  PETER, PAUL AND MARY come to mind.

Mean Mary has played at Fiddler's Dream thrice, one mike, all content, she's mean all right.  We let kids sit up front, dad brought a new black banjo head for her to sign.  What fun.  She's mean.

Bluegrass is in need of good medical advice. It is not to be used as a political wedge.  Bluegrass retreated to festivals in the '70's because of disco, so where the heck is disco now.  Bluegrass will survive and change and survive again because it's always connected to the acoustic roots of playing in the backyard or the porch back or front.

See to the children.  We might have to use real megaphones after the earthquake, and the asteroid, and the volcanoes and the lack of satellite alignment, or  non-functioning assembly line(s) and famine and new Covid variant, then the hurricanes and frog plagues.

Stick around as long as you can, folks, we need your strength to get through this. 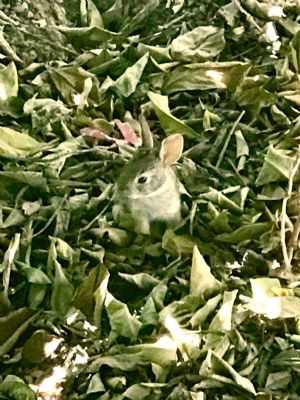 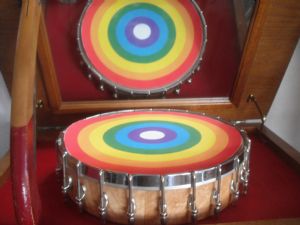 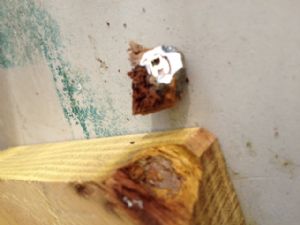 bullet in the osage 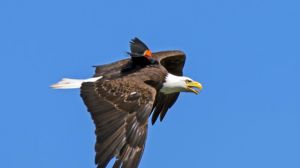 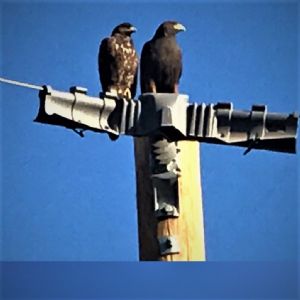 Mrs. Harris and the new kid on the block