Gasp, I was just thinking about her a couple of days ago.

* * * * * * * * *
Now, if, instead of FIGHTING, Goldfinger and Bond would have fallen in love, gotten married, and adopted an infant, they could have named the child POWDER. 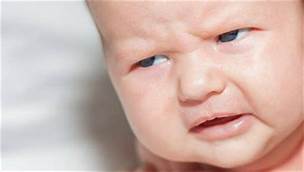 Wonder if Ms. Galore's parents named her Katherine, and she was called "KITTY", until the Mean Girls at Middle School decided to taunt her.

Wait, there are Bond films that aren't really cheesy?

Dave, From Russia with Love is the lonely example of a believable Bond film. But I just LOVED Goldfinger when I was a kid, and rewatched it last week and did not think that it held up very well, at all.

The best moment on the Avengers, IMHO, was the moment when Honour Blackman came downstairs, passing Diana Rigg going up. The passing of the torch.

'The Dead South - Down That Road banjo tutorial' 11 hrs