Is there room in my heart for the Cello banjo?

Is there room in your heart for the Cello banjo? Let's listen to your heart with a stethoscope and we'll find out. 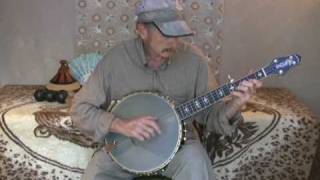 Is there room in your heart for the Cello banjo? Let's listen to your heart with a stethoscope and we'll find out.

I thought the original poster had maybe posed a trick question, especially having listened to you and others playing a cello banjo over the years.

Gonna bring out my cello banjo for my banjo concert with Celtic Band Runa on Feb 8 th . Come on out if you’d like to hear the cello live :)

Tickets are from Monticello Opera House 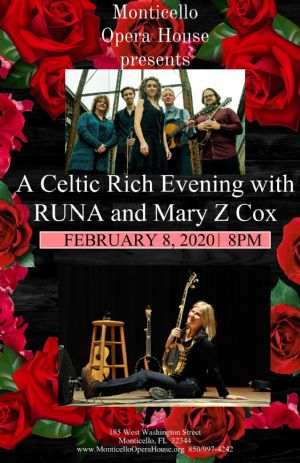 Hereâs a couple of cello banjo makers that havenât been mentioned in the thread yet.

First is Brian Carver. His is tackhead style on a 12â rim, and actually has 6 strings instead of 5, so you can tune it gADGBD or whatever variation sounds fun. I spoke with him yesterday, and he said it might be 2-3 months before he has any more cello banjos available (I had broached the idea of having him build me a custom cello/tenor hybrid that would be tuned CGDAE).
carverbanjos.com/product/cello...6-string/

Second is Zach Hoyt. His are a bit unusual in that they use a 16â rim, much bigger than what anyone else is doing. He also uses a scale length of 29â rather than than the 24.5â scale the other makers are using. No financial interest, but the one in the link below is still available to buy, if it strikes anyoneâs fancy.
hoytbanjos.com/banjos/banjo-13...llo-1200/