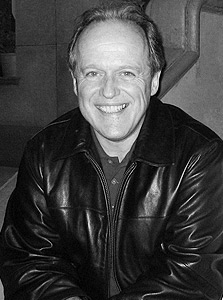 Workshop this Sunday with Gerald Jones

Congrats to our five backup and improv lesson pack winners

Workshop with Ross Nickerson on Sunday

'Variations on a Further Theme' 2 min