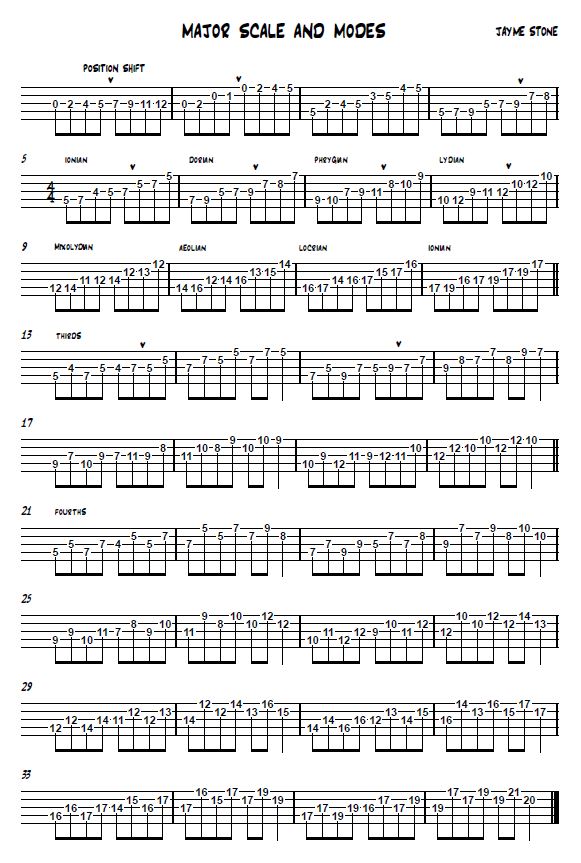 JanetB uploaded a video 'Rain on the Water' 6 hrs

rinemb replied to topic 'True or false ...... or over generalization!' 9 hrs

Paul R replied to topic 'WHO'S WHO strikes again' 16 hrs

The Up and Up

Stone thrives on unexpected inspiration: Japanese poetry, Brazilian literature, instruments he found while traveling in remote Malian villages. He finds it with influences as diverse as Anouar Brahem, Bill Frisell, and Toumani DiabatÃ©. His Juno Award-winning albums, most notably Africa to Appalachia, both defy and honor the banjoʼs long role in the worldʼs music, turning historical connections into compelling music.

"I take back what I said about Jayme Stone."
STEVE MARTIN

"The Yo-Yo Ma of the banjo."
GLOBE AND MAIL

"This is what the future of the banjo sounds like."
SONGLINES

"Stone's banjo playing is a source of limitless creative expression."
NO DEPRESSION

'Wanting Intro for Down Low by Town Mountain' 7 hrs