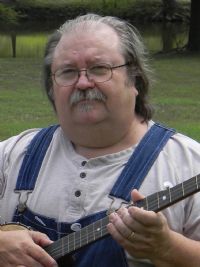 stratovarious520 commented on a video 'Sally in the Garden' 1 day

revellfa added a blog entry 'The banjo that went to war.' 6 days

Shoe Heels Cracking on the Floor

Don Borchelt has made 74 recent additions to Banjo Hangout